Summer concerts Music is a ray of sunshine that nourishes souls. 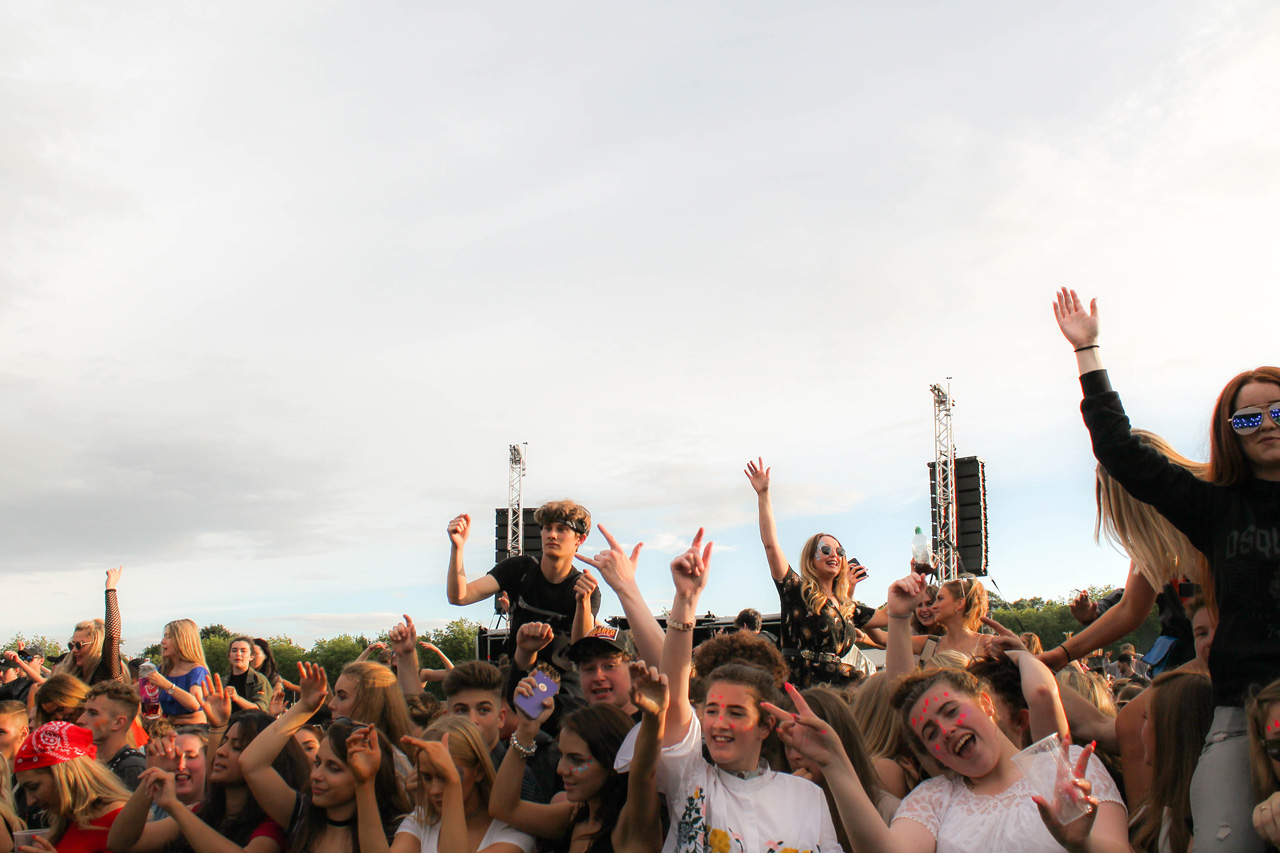 In the summer, the vacations are sunnier thanks to the music...

For many workers who are keeping up with the pace of school, summer is synonymous with vacations. And when you say vacation, you mean entertainment, entertainment, recreation and shows. In France, where tourism is highly developed, countless festivities are organized, through festivals and events organized in particular by municipalities or associations.
The festival committees and tourist office then redouble their efforts to animate their commune and make their city attractive. If the events can be varied, one type of event is unavoidable: concerts by music groups.

Indeed, music is not only a pleasant entertainment, it is and always has been a major art that nourishes souls, and brings a spiritual dimension that we find hard to do without, whatever our types of beliefs or non-beliefs.
Alongside this dimension, most of us are attracted to lively places, where we can meet people, be entertained and cultivated.

For example, town halls employ orchestras to offer free public concerts to their residents and tourists. Because it is an invaluable plus for the animation of a place. The city is gaining vitality, restaurant terraces are filling up, the surrounding businesses are thriving from this animation and a whole set of trades is energized.

Music, this immaterial thing, so impalpable, creates a very concrete impact on our material lives.

In France, we are fortunate to have great festivals where we can have the opportunity to see internationally renowned artists perform. And moreover, the styles of Festivals are very varied. Rock, jazz, hard rock, song, variety, the palette is wide.
In Jazz, we have Jazz in Vienne, Jazz in Marciac, the Nice Jazz Festival, Jazz in Sète, Jazz à Juan or Jazz à la Villette.
All these festivals welcome each year the greatest international artists and for some of them allow themselves a more eclectic programming by opening up to neighboring styles, soul, funk, pop and world music. For example, Stevie Wonder, Sting, James Brown, Earth wind and fire or Maceo Parker were programmed at Jazz in Vienna.

The famous Francofolies de La Rochelle have a program of French song and variety.
To name a few, there are also other styles of music: Les Eurockéennes in Belfort, Musilac in Aix-les bains, the festival des Vieilles Charrues in Carhaix in Finistère, the Hellfest in Clisson, the Main Square in Arras, the Cabaret Vert in Charleville-Mézières...

So much for tenors in France, but there are also many much more anonymous, much less or not at all subsidized festivals that exist thanks to the enthusiastic will of its organizers and their volunteers.

An exhaustive list of festivals would be complicated to establish but here is one already well provided.

We sometimes forget how lucky we are in France to have so much access to music!

In the absence of lively traditional music in France, France is very open to the musical cultures of other countries.
There are of course the Breton or Auvergne musics which are still practiced. But there is nothing comparable to many countries where traditional music is expressed and manifests itself massively in everyday life, in concert halls, streets, cafés, etc..
Trips to Brazil, Argentina, Andalusia, Portugal for example have highlighted this contrast in the way of living traditional music.
The disadvantages often being accompanied by advantages, France has this quality of being enriched by other music and of being a "land of welcome" for many other musical cultures. We thus benefit from a very eclectic musical horizon in terms of style!

When we walk on vacation, it is not uncommon to discover a group performing at random in a street that offers a pleasant animation to passers-by. There, all tastes are possible, at the whim of the programmers and the fashions of the moment. From the timeless rock band to the Cuban sound band. From the gypsy music group to Celtic music.

Who are these programmers? A town hall or a tourist office can decide to hire orchestras in its municipality. But it can also be the initiative of an association, a bar or a restaurant. Sometimes they are companies or hotels, but in the latter cases, the music reserved for an event will be found in a more private sphere.